16 People That Can Turn Anything Into a Joke

20+ Readers Shared Their Kids’ Drawings, and Our Illustrators Added Just a Touch of Magic

17 Low-Cost Tricks to Keep Your House Perfectly in Order

When you really love somebody, they’re beautiful to you even when they are sleeping beside you with messy hair and drool on their face. Instead of fading with time, true love only gets stronger when faced with obstacles. While there’s no scientific evidence to prove this, there are couples out there who have certainly withstood the test of time, and held each other close against all odds.

Cheering for the power of love, Bright Side has picked 10 couples with beautiful love stories to share with our readers. 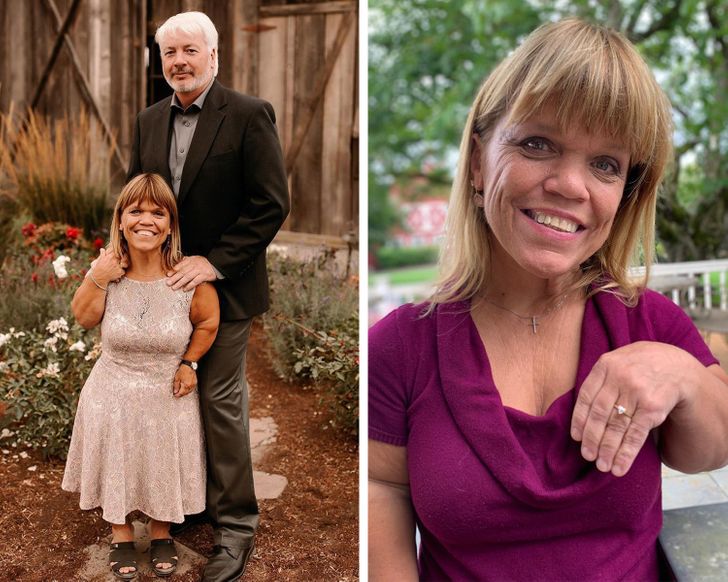 When the Little People, Big World star started dating Chris Marek, she was already a mother of 4 and grandma to 2. She was blown away when he proposed to her after dating for more than 3 years, and she said yes. At 52, Amy never thought she’d find love again, but she did. Chris fell in love with a beautiful woman and he didn’t care about her height. The pair is expected to get married this year.

Turia and Michael met in high school and fell in love. After Turia landed her dream job, she suffered a major accident which burnt 65% of her body. The injuries were extremely serious and the doctors were afraid that she wouldn’t make it. Michael gave up his job to take care of Turia and stuck by her until she recovered. They have 2 children now and a beautiful family. 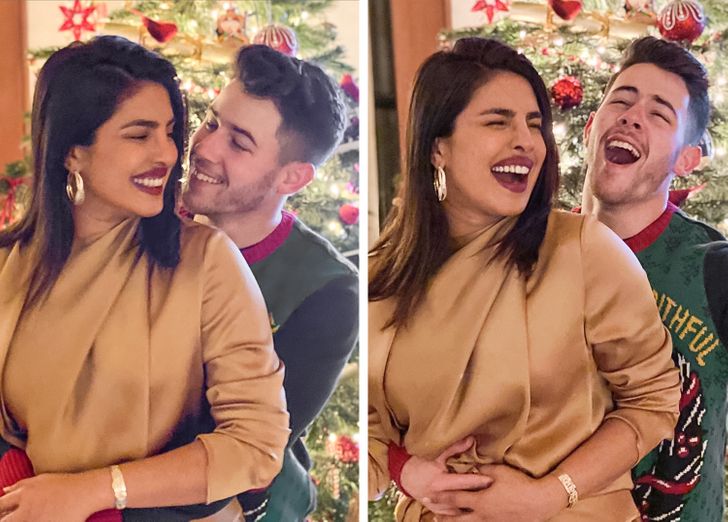 Not many people know this, but before Nick even met Priyanka, he was a fanboy. In fact, he texted the Quantico co-star Graham Rogers telling him how amazing he finds her. After waiting for a while, he made the first move and gathered the courage to talk to her. Shortly after dating for a just few months, the 2 tied the knot without letting their different backgrounds and their 10 year age gap get in the way.

Taylor Hanson was only 19 and his love Natalie was 18 when they decided to get married. While getting married early in the industry is believed to be a roadblock on the road to success, Hanson chose to put his love above all. The couple is still happily married now and has SIX (6) kids together!

Hugh Jackman and Deborra Lee Furness have been married for almost 24 years now. The couple first met on set in 1995 and the rest is history. But, here’s what most people don’t know — the power couple faced major problems throughout their relationship. They struggled with infertility and Deborra suffered 2 miscarriages. In 2013, Hugh was diagnosed with skin cancer. Through it all, Deborra and Hugh have stuck together and are still going strong. 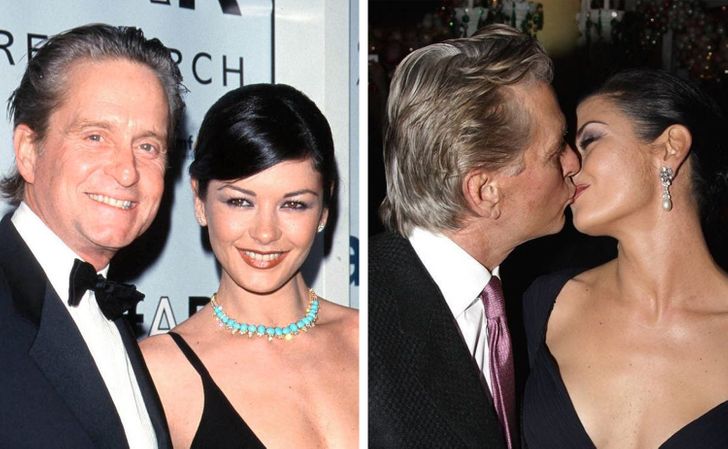 With an age gap of 25 years, nobody thought Oscar winners Michael and Catherine would fall in love, but fate was on their side. The 2 met at a dinner party for the premier of Zorro and Michael had his eyes on her. He even told her that he was “going to be the father of her kids.” In 2000, the couple got married and has been a symbol of love for the last 20 years, making it through family issues, health problems, and a brief separation. 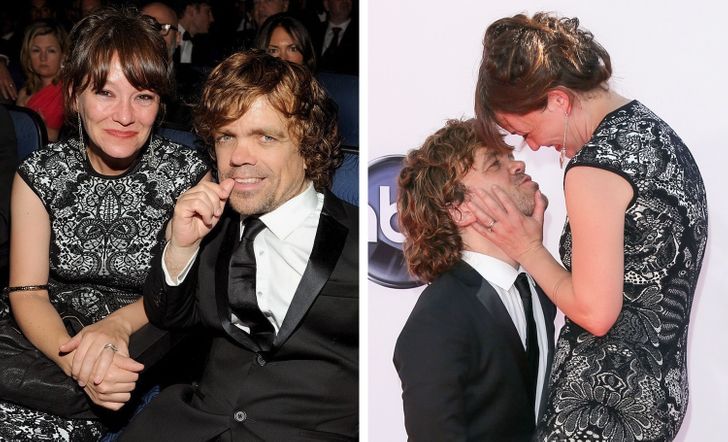 The famous Game of Thrones star met his wife of 15 years in 2002. They fell in love, and to avoid publicity and attention, the 2 eloped and got married in Las Vegas. The couple is incredibly private about their life, unlike other celebrities, but whenever they make a public appearance they are seen holding hands. They truly support each other’s different careers and have 2 children together. Height is just a number! 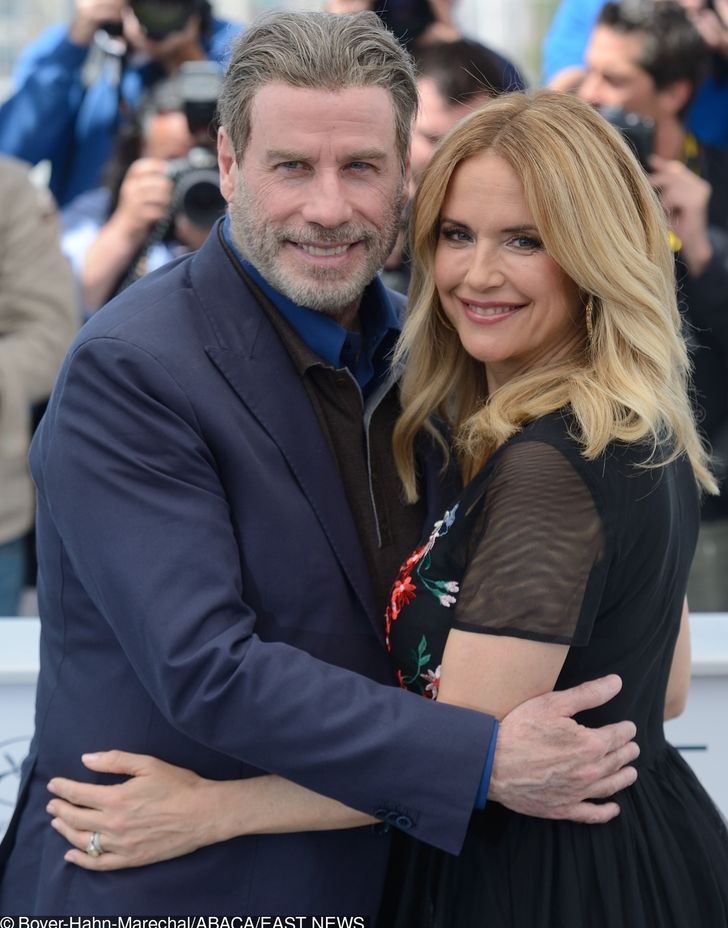 When John met Kelly, she was still married. He was smitten by her beauty, but initially, Kelly wasn’t interested in him. She got out of her “bad marriage” and took some time to heal. After a couple of years, the 2 started dating and soon got married. Their first child was diagnosed with Kawasaki Syndrome and tragically passed away at the age of 16, which broke their hearts, but they held each other up. They’ve been married for over 28 years now. 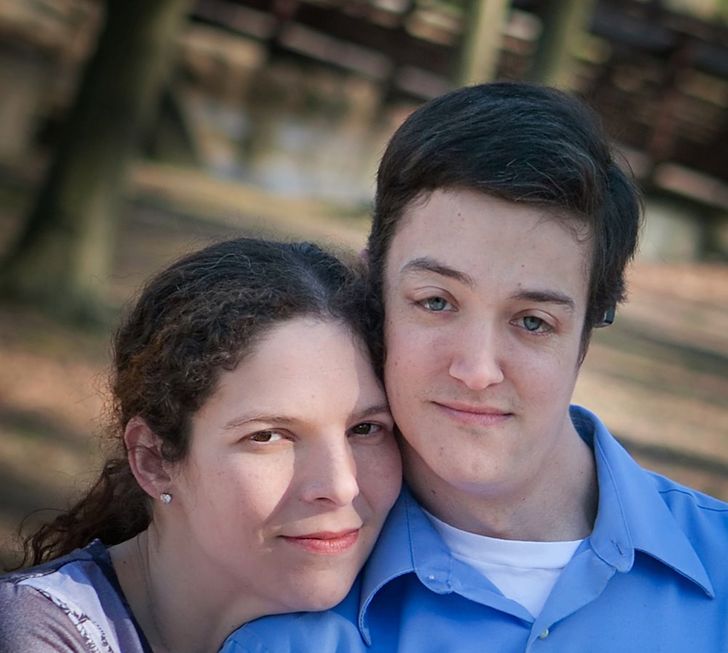 Brian suffers from a rare condition known as the Proteus syndrome which causes his bones to continue growing. He met his wife Angie through online dating and she accepted him with open arms. She revealed that his condition doesn’t scare her and she doesn’t care for looks. Brian was scared he’d never find love, but Angie turned his world upside down.

Happiness comes in small packages, Paulo Gabriel da Silva Barros and Katyucia Lie Hoshino can surely tell you that. This lovely couple who got married in 2016 holds the title of being the shortest couple ever and they couldn’t be happier. Even though Paul is 35.54 inches and Katyucia is 35.88 inches, the love between them is too big to measure.

Have you met the love of your life? How did you 2 meet? Share your love story in the comment below!