16 People That Can Turn Anything Into a Joke

20+ Readers Shared Their Kids’ Drawings, and Our Illustrators Added Just a Touch of Magic

17 Low-Cost Tricks to Keep Your House Perfectly in Order

7 Beauty Standards of the Past That Seem Truly Bizarre Now

Every time period has its own trends in both fashion and appearance. In the past, the beauty standards were sometimes so unusual that if you wanted to have perfect results, you’d have to use really weird methods. For example, you’ve probably heard about foot binding and stretching the neck with metal rings. And there are also “beauty” experiments that were not only painful but also dangerous.

Bright Side decided to find out what other beauty rituals existed in the past. 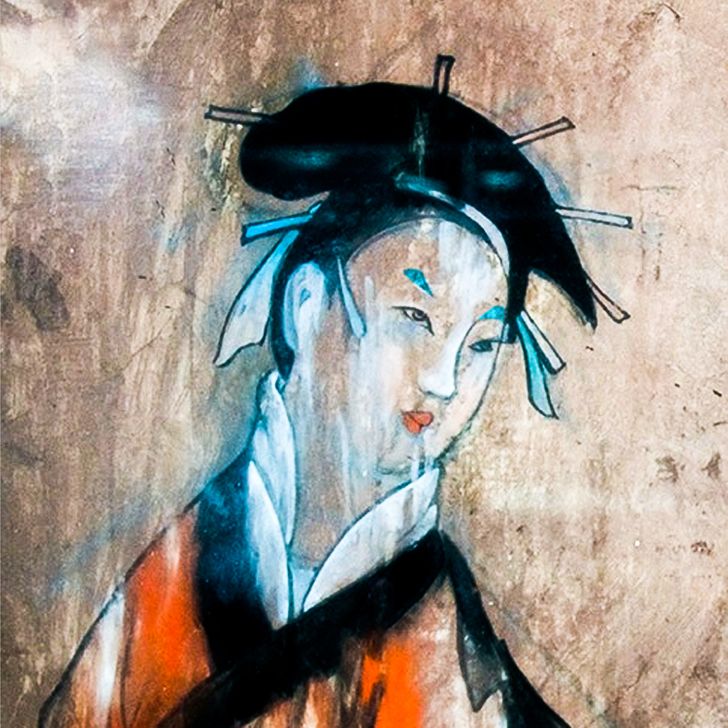 As far as the human face goes, the eyebrows have probably suffered the most when it comes to beauty standards. For example, in Ancient Greece, the so-called unibrow was fashionable and if a woman didn’t have one, she would use a special “implant” made of goat fur.

But the women of medieval China went even further. In the second and third centuries, they started making multi-colored eyebrows. One of the emperors of that time ordered his wives to have blue-green eyebrows. To follow the order, the women had to shave their eyebrows and draw in new ones using expensive ink that was imported from other countries. It wasn’t just for the emperor’s pleasure but it was also his way of showing other people how wealthy he was because only very rich people could afford this ink.

But this trend didn’t live very long and natural-looking eyebrows became popular again. The shape could vary from long and thin to short and thick. 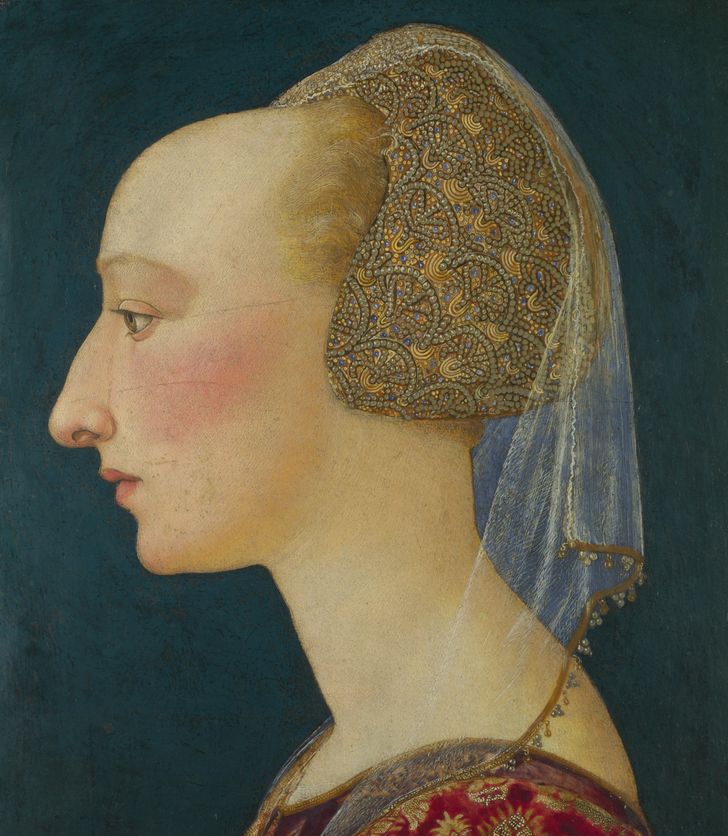 At the end of the fourteenth century, Queen Isabeau of Bavaria, according to historians, set the trend for high foreheads and long, thin necks. In order to follow the beauty standards, women would shave the hair on their foreheads, the backs of their heads, and would even remove their eyebrows. The eyelashes suffered too: sometimes they were completely removed, not only from the top lid but from the lower lid as well. 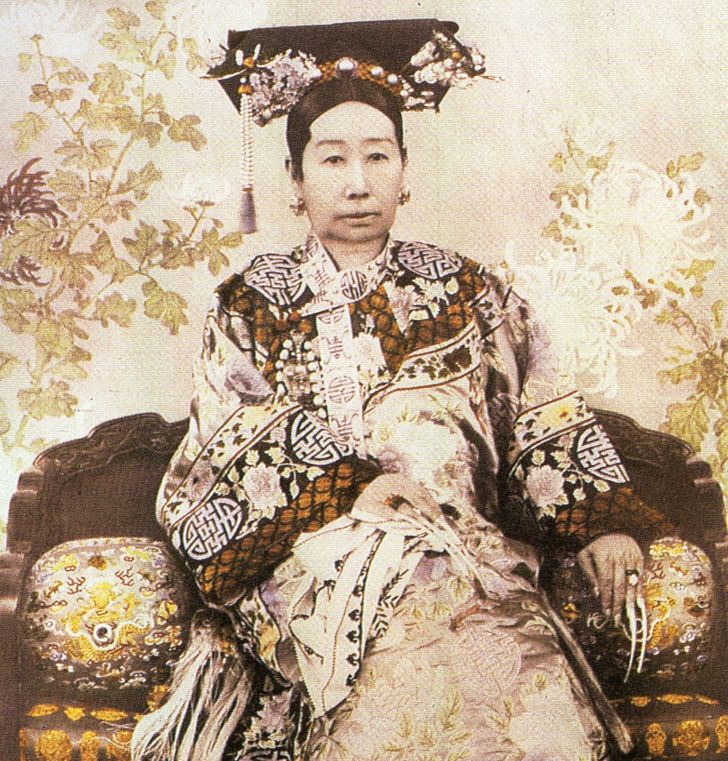 In China, long nails were on-trend for several centuries and the reason was quite unusual: such nails were a sign that the owner didn’t have to do anything with their hands because they could afford to pay for servants.

During the Qing Dynasty that ruled the country for almost 3 centuries (before the beginning of the twentieth century), this trend was at its peak. It wasn’t very comfortable which is why they only had such long nails on the ring and pinky fingers. In order to avoid breaking them, they would wear special “cases” made of precious metals. 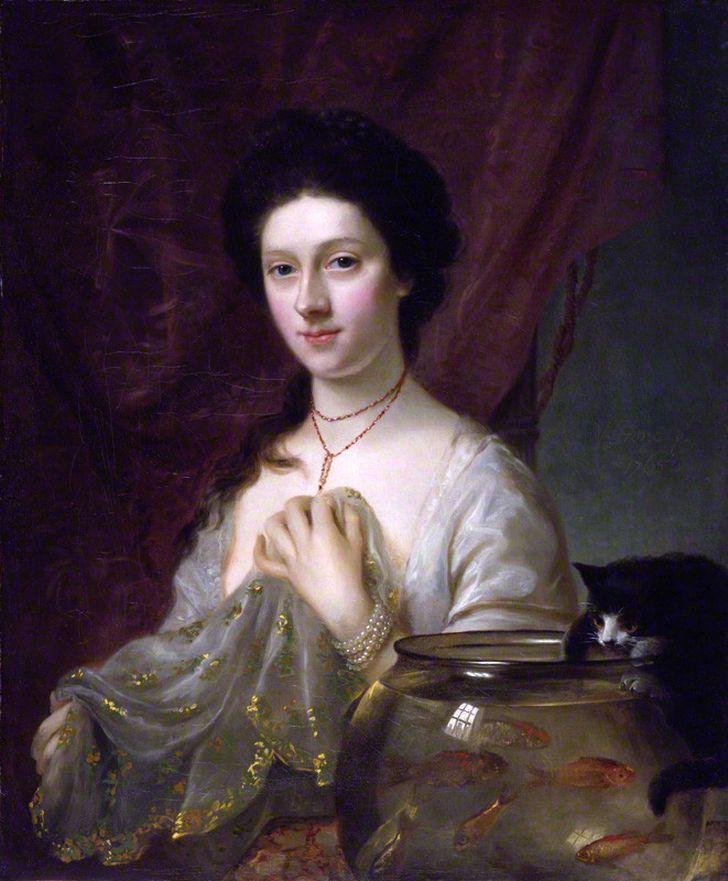 The trend of having very pale skin was at its peak in England in the eighteenth century. To make the skin as pale as possible, women used quite unusual methods like dry horse manure, for example. But the most dangerous method was lead which was used for face paint. The biggest amounts of lead were in the red paint that was put on the lips and the cheeks to create contrast. Additionally, women would use blue pencils to draw in veins on their faces to highlight their paleness. 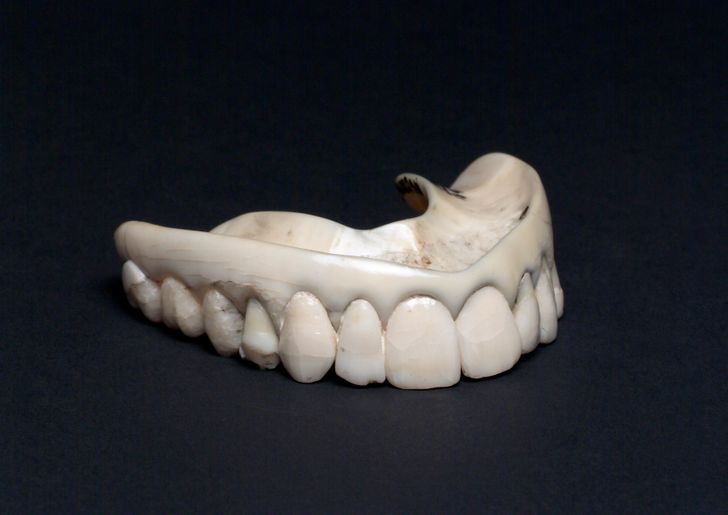 The people that lived in the Georgian times not only made their skin pale, but they also put their teeth through a lot. To make them white, they used a powder that contained sulphuric acid. Of course, people’s teeth and enamel would get destroyed but the wealthy clients of dentists could afford implants. They’d get donor teeth that people gave to doctors.

After the Battle of Waterloo, the teeth of the soldiers that died were used as implants. Even though in the second part of the nineteenth century there were implants made of porcelain, some dentists refused to use them and still preferred the teeth from soldiers. 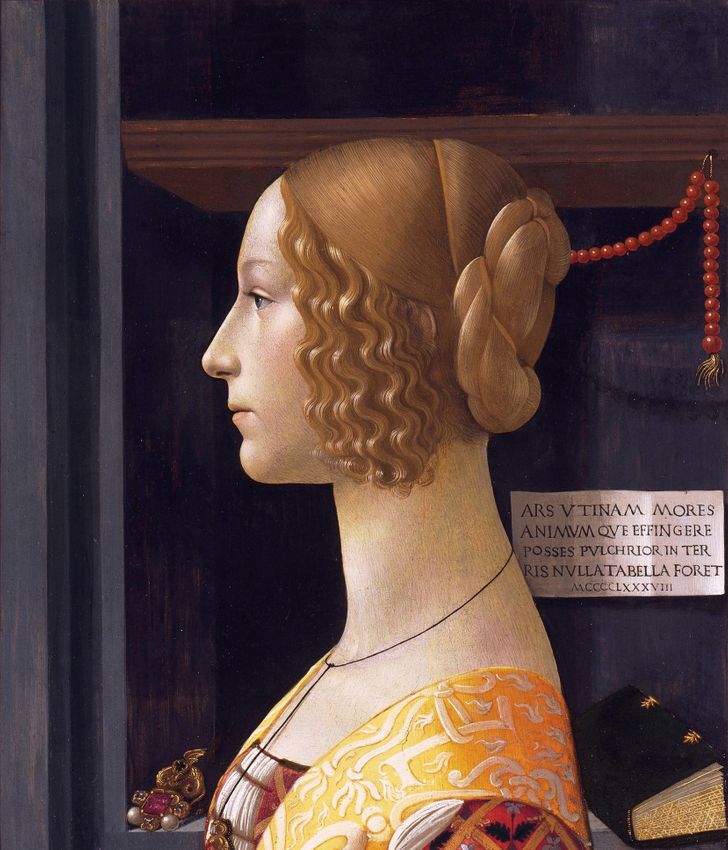 Thanks to Petrarch and his muse, Laura, who was the symbol of beauty and virtue, light hair became very popular in the 15th century. To make their hair look light, women would dye their locks. But the procedure took much longer than it does now — up to several days. One of the written texts of the twelfth century described the process of dying hair as having 2 stages. After the first mix was made, which consisted of several components, the hair would be covered with leaves for 2 days. Then the mixture would be washed off and another mixture would be applied to the hair for 4 more days. 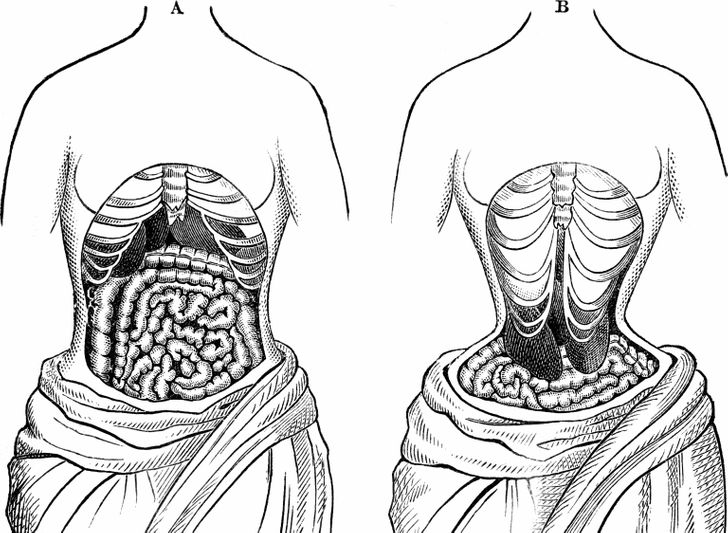 The prototypes of the corsets used to make waists look thinner appeared in the Bronze Age. But European people started using them in either the fifteenth or sixteenth century, according to different experts. The peak of the trend was during the reign of Catherine de’ Medici: during this period, the corsets could cut up to 10 inches which had a terrible effect on the internal organs.

Do you think that beauty should equal pain?