15 People With Unique Appearances That Are Hard to Forget

Why Logos on Popular Items Are Always on the Left 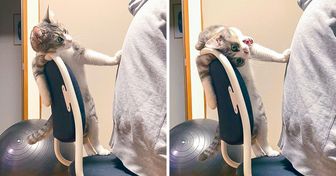 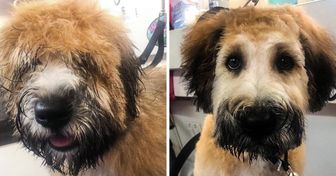 22 Times Bright Siders Got “New” Dogs After Visiting a Groomer

Parents tend to care about their children’s future, and these worries often push them to look for the most universal upbringing methods that will help their offspring build a successful career and live happily ever after. But the world is changing, and the old rules of success have ceased to be effective.

We at Bright Side also have kids we’re worried about, so we dove into this topic and chose the most harmful parenting mistakes, that are likely to cause career problems for children in the future. The author of this article is a psychologist who included examples from her professional practice, after changing the names of her clients and some of the details of their stories.

1. Forcing their child to make a decision about their future career 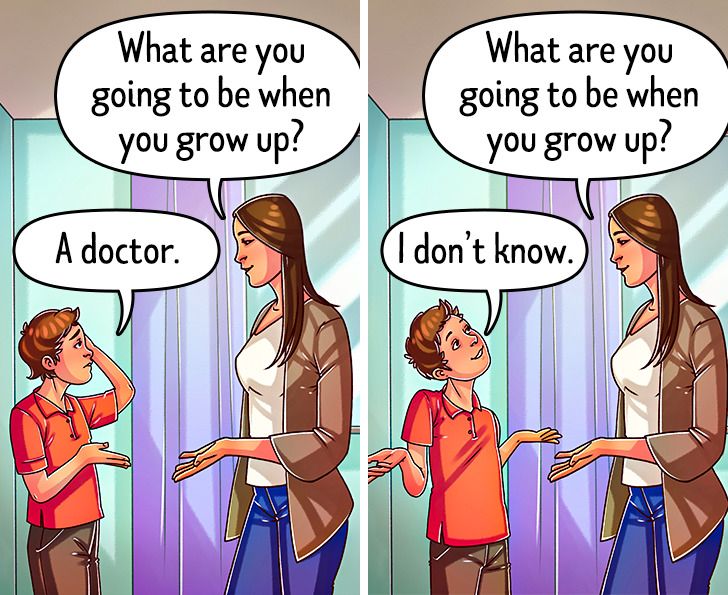 The idea that a person should have the same occupation their whole life is likely to fail. Some modern occupations didn’t even exist 10 years ago, while others have already disappeared.

2. Not letting their child make mistakes 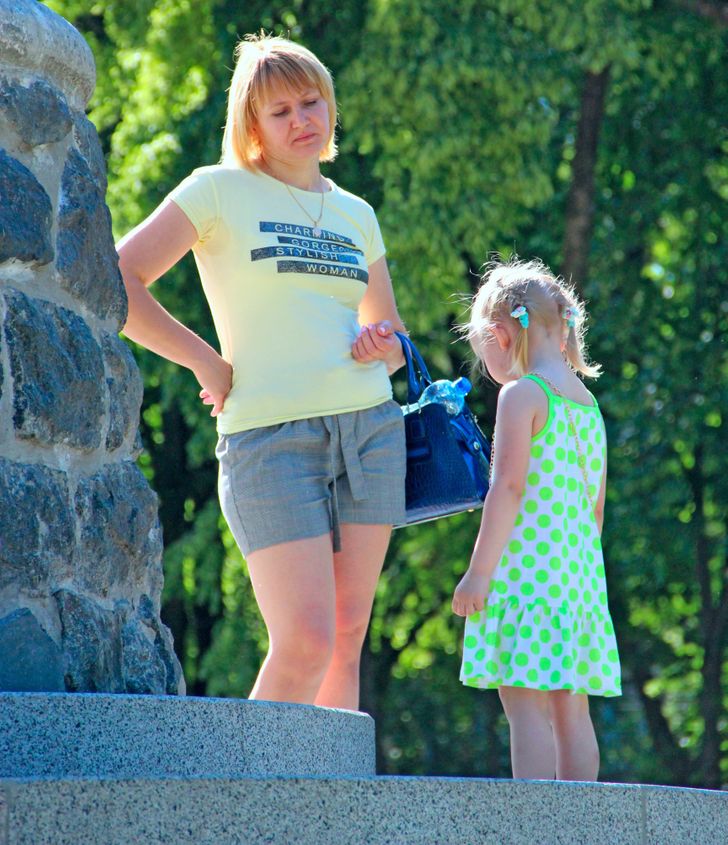 A demanding parent usually tries to be perfect themselves, but as the child grows up, parents may start to demand more and more from them — the kid’s paintings are always not good enough, their bed isn’t made perfectly, or they don’t study too hard. The child gets constantly criticized and scolded, but they have no opportunity to fix their mistakes. Children of the perfect parents either grow up into perfectionists themselves or turn into people with low self-esteem and a lack of confidence. And as we know, both of these outcomes are bad for their future career.

3. Teaching their child to save money 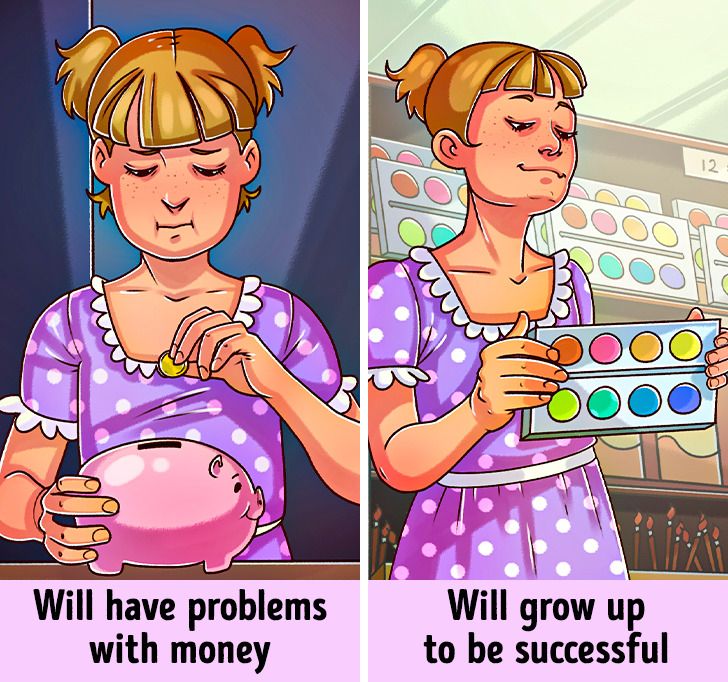 The world doesn’t stand still, and ways to earn or save money from the past are unlikely to work today. No one knows what skills we’ll need to survive in the new economic conditions of the future. That’s why it’s important to teach our kids to be flexible and adjust to change, instead of just saving money.

4. Not letting their child express their feelings 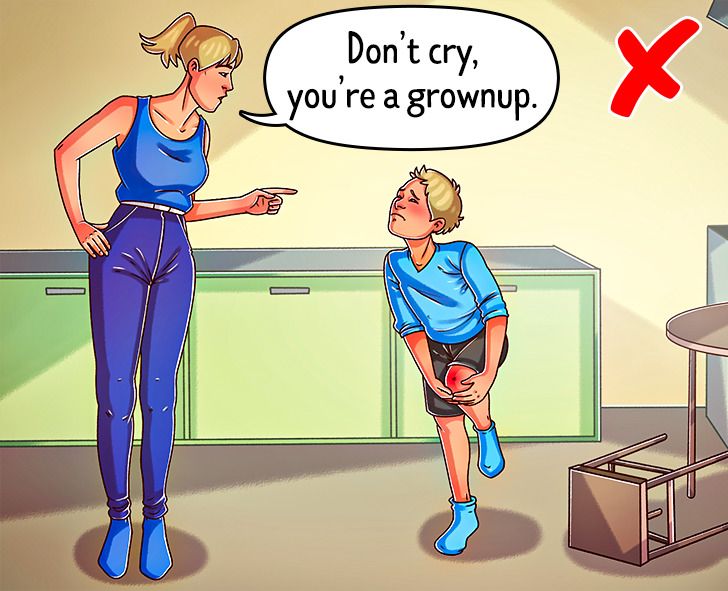 Sometimes, adults try to persuade a child that their feelings are wrong — bruises don’t hurt, being mad at the kid who hit you with a toy in a sandbox is shameful, and feeling sad even if you have a reason for that is wrong. Of course, parents try to replace their kid’s real feelings with more “acceptable” ones because they mean well and want to bring up their kids properly. But we should understand that one of the main skills of the “modern” person is the ability to recognize and manage their feelings, emotions, and needs.

5. Not standing up for their child in front of strangers 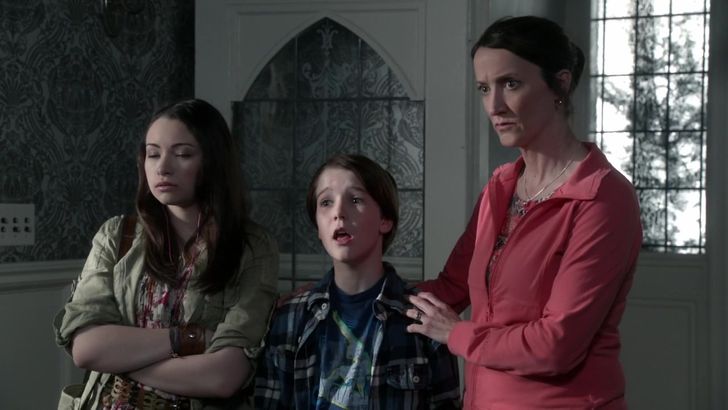 Every child needs to know that in every conflict and no matter what happens, their parents will be fair and won’t trust the words of a teacher, a school principal, or a neighbor completely. When parents allow their children to stand up for themselves in front of authoritative people, if a child is ready to be held responsible for their own actions, they help them build healthy self-esteem and grow a sense of responsibility for their own life.

6. Using successful people as an example 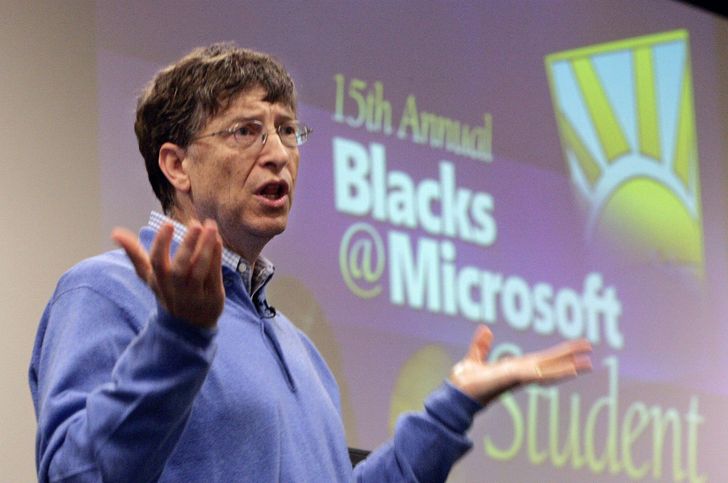 Every generation has its own heroes that young people try to copy. In recent decades, the stories of the personal success of wealthy and influential people have become very wide-spread. And while it may look like we can just learn about their life path and become happy, things don’t work like that for some reason. Otherwise, all the people who read their books, would’ve already solved all their money problems.

7. Showing the struggles of adult life 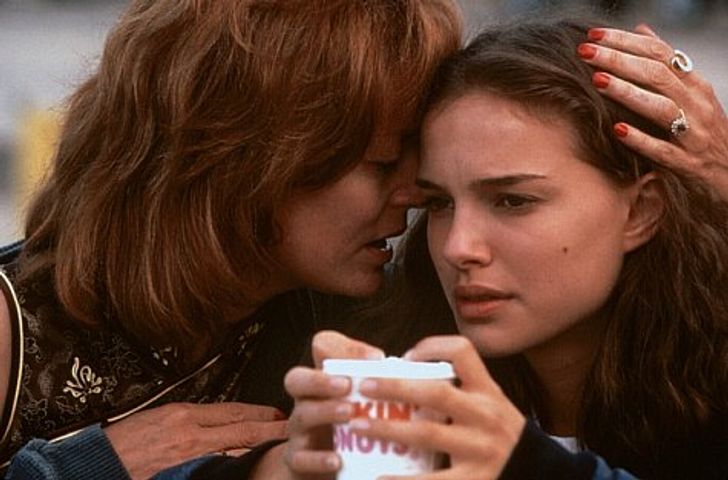 There’s nothing wrong when children see their parents sad from time to time. But it becomes harmful when it happens all the time. In this situation, the roles in the family shift, and the child tries to become the “rock” for their parents, or they see how “horrible” adult life is, so they might start to be afraid of growing up. But to achieve something professionally, we need a mature approach and confidence.

8. Not letting the child get into conflicts 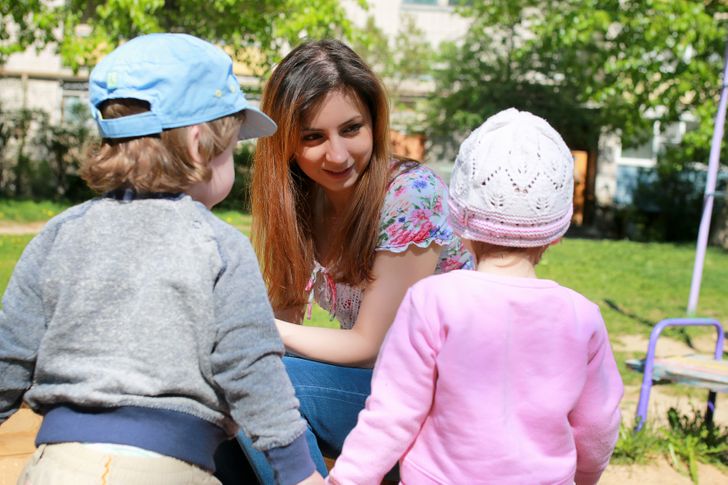 The ability to interact with people is probably one of the most important professional skills someone can have. But it’s essential to teach a child to not only make friends, but to argue in a healthy way. People often have different opinions, but there are various ways to express their emotions. And the earlier we understand that, the easier the communication with people will be, including business interactions.

9. Not learning outside of school 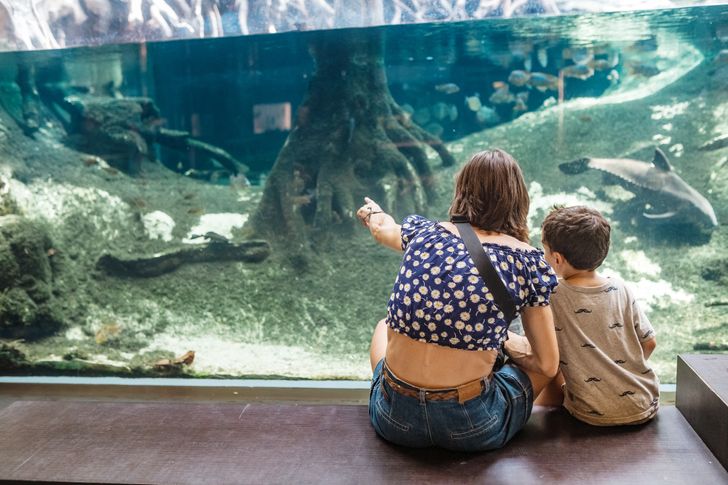 It’s important to distinguish studying at school and learning something new. School lessons and textbooks may seem boring, while visiting museums, theaters, and art galleries are great ways to spend time with family and broaden your kid’s horizons.

10. Not allowing the child to use social networks 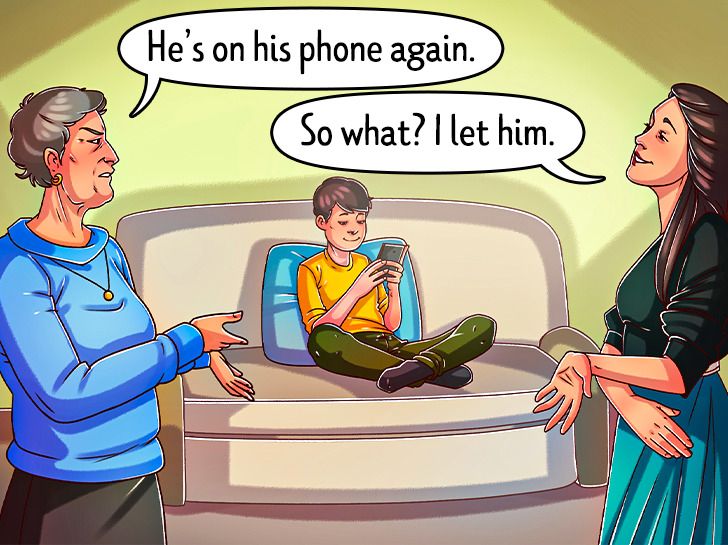 Social networks are the same platforms for communication now, as our yards and neighborhoods were for us when we were children. Kids can quickly learn different useful skills with the help of computer programs integrated with social networks. Of course, parents should remind their kids about online security rules, but depriving their children of this experience is, actually, cruel. 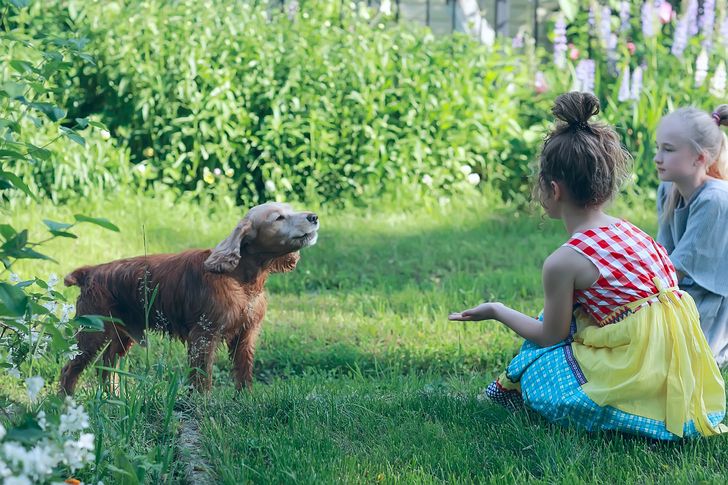 11. Trying to build a strong character with the help of sports 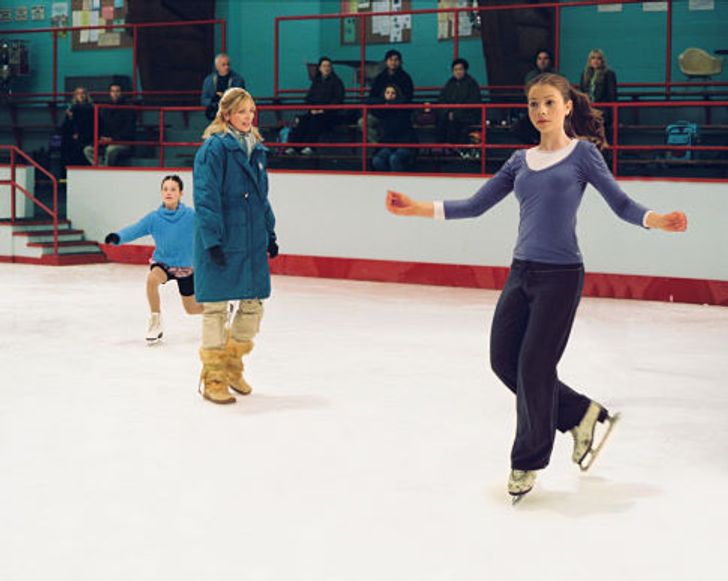 Despite the opinion that sports are good for discipline and that they build a strong character, professional sports are dangerous for both the physical and mental health of a child if there’s too much competitiveness, which can come from both the kids and coachs involved. Very few people become champions, and coaches often see the rest of the kids as unimportant. At a young age, it’s pretty difficult to deal with this unfair situation, and a child may develop low self-esteem pretty quickly. Besides, children who have to stop playing sports for some reason often don’t understand what else they can do with their lives. 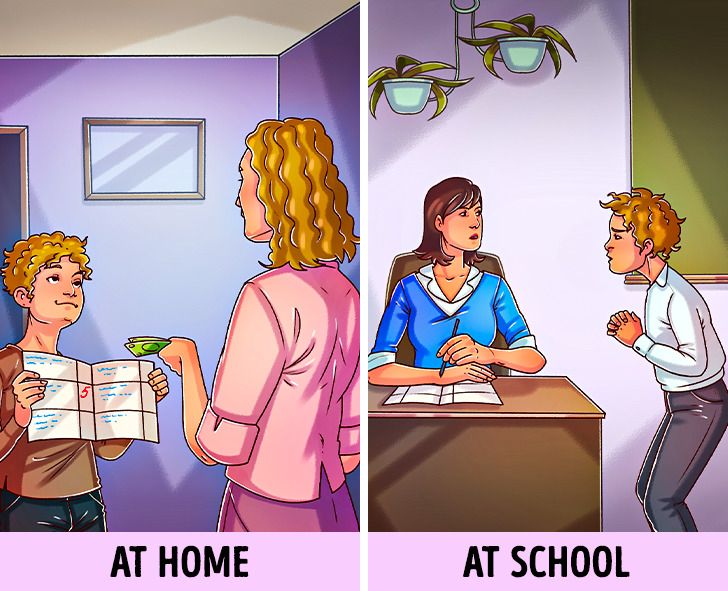 There are still debates on this topic. But let’s look at the situation another way: think of yourself as a contractor, paying more and more for the product or service, while the child would be the supplier, providing it for money and benefits. It sounds like a bad idea, don’t you think?

Which mistakes from this list do you find harmful? Do you have your own methods for raising successful kids? We’d love to read about your experiences in the comments.